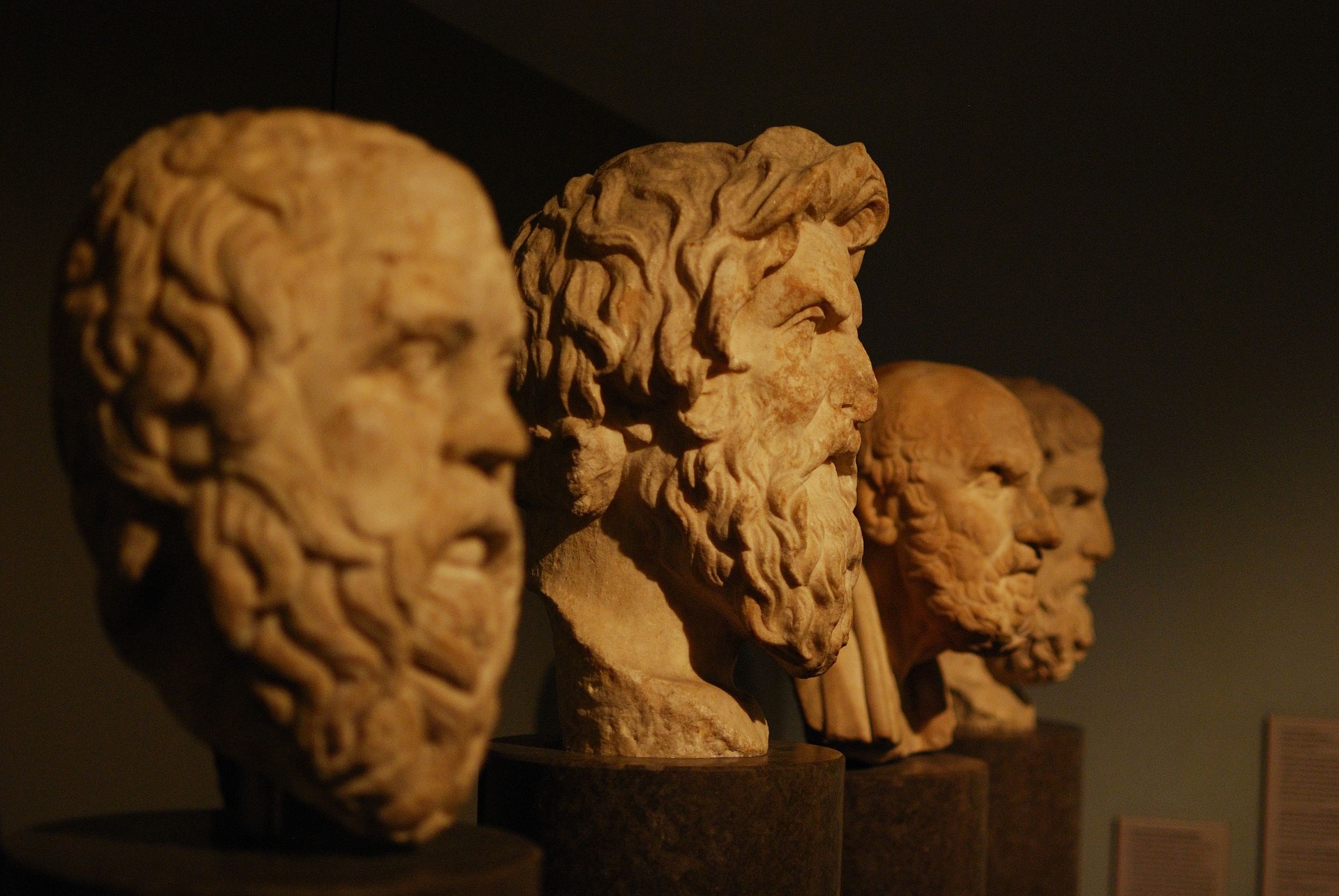 Last week we were introduced to a subtler realm of existence that for many is difficult to accept as it introduces reincarnation, despite this being acknowledged in other traditions. Many people currently believe in a one being one life system that dictates that when the body dies, that’s it!! No afterlife or future births and in fact so hard and fast are the current opinions that the existence of a soul is often negated, until of course the moment of death arises, and an element of doubt arises.

The five ages of man is a Greek creation story that traces the lineage of mankind through five successive “ages” or “races” including the Golden Age, the Silver Age, the Bronze Age, the Age of Heroes, and the present (to Hesiod) Iron Age. Vedanta acknowledge four ages the same as the Greeks except for the Age of Heroes.

This puts a completely different spin on the selection of a Statesman or leader of a State, business enterprise or even the family. If it were known that in the afterlife one would have to account for one’s actions in the previous life a little more care and discipline would be introduced while one was still on the earthly plane. Thus the Stranger introduces this at this point of the dialogue because the selection isn’t just about being “qualified” for the job based on one’s education, qualifications or emotional intelligence in the material or physical plane, one also needs an understanding of the afterlife.

These days it’s deemed sufficient if one has a BCom degree and membership of the ruling political party but clearly, the mettle of the man hasn’t been scrutinised and the person elected to the higher realms of power might succumb to the “lure of the lucre” as we see all too often these days, and would choose what’s right for the individual rather than the state.

The Stranger now highlights what life was like in previous ages where God (or the Creator, Absolute or Brahman depending on your tradition) ruled over all beings and this was accepted as all beings lived lives more in harmony with nature. The irony is that God is still in charge, and we owe our very lives to God the only difference being we don’t know this and are thus ignorant of Gods way.

The dialogue continues: But in relation to your question about the spontaneous generation of everything for humanity, this is least applicable to the present revolution; this also belongs to the previous one. For in that era, god ruled at first, caring for the revolution itself as a whole: what’s more, the same applied to the individual regions; the parts of the universe were entirely allocated under ruling gods. And indeed, the living creatures, based on their classes and herds, were adopted by particular daimons, like divine shepherds, each self-sufficient in every respect for each of the creatures he tended, so that none was wild, nor did they eat one another; neither was there any war or discord whatsoever. But details of all the consequences of such an arrangement would be too numerous to recount.

Now, what was said about the effortless life of human beings was said for the following reason: a god presided over them and managed them himself, just as humans nowadays, a different and more divine creature now tends upon other kinds of creatures lowlier than itself. While he tended them, there were no constitutions or any possession of women or children; for they all came to life once more from the earth, remembering nothing of the past. And although this sort of thing was absent, they did have an abundance of fruit from trees, and from lots of other vegetation sent forth spontaneously from the earth, not a product of agricultural activity. Living outdoors for the most part, they grazed naked and without bedding, for their seasons were a blend, devoid of any distress, and they had soft beds of abundant grass sprung forth from the earth. Socrates, you are now hearing about the life of people under the dominion of Cronos, but the one that is said to be under Zeus, the present one, you are aware of because you are living in it. Now are you able, and indeed, willing to decide which of the two is more blessed?

Cronos (spelt Kronos) was commonly referred to as the God of Time and was one of 6 sons of the union between Ouranos and Gaia who also had 6 daughters. Greek mythology tells of the beginning of creation calling it the dawning of Chaos which in turn spawned the birth of Ouranus and Gaia. This can be understood as the dawn of the subtle world that preceded the dawn of the physical world and in Kronos, the beginning of time. Kronos murdered the first five of his children born by his wife Rhea who managed to save her sixth child by running away and giving birth to Zeus.

I’ve given you a very brief summary, as the study of Greek mythology is a study in itself but we must not make the same mistakes made in the translations of other traditions by taking it too literally as have the old and new Testaments of the Bible for instance.

But we should state the reason why we have revived this story, so that we may bring what follows to its conclusion. For when the time for all this had come to an end, and it was necessary for the change to occur, and indeed by then the entire earth-born race had been exhausted, each soul having rendered all its births, each falling to the earth as seed for its allotted number of times, at that stage the helmsman of the universe, as if letting go the handle of the helm, withdrew into his own viewing place, and the allotted and innate desire turned the universe once more in the opposite direction. So all the gods who shared the rule of the regions with the greatest daimon, recognizing what was already taking place, withdrew, in turn, from the parts of the world under their own care. But the universe, in changing direction and being thrown together, the initial and final motions thrusting in opposite directions, produced a considerable convulsion within itself and thus brought about another destruction of various living beings.

The picture being painted is the gradual degeneration of mankind from the Golden Age through to the Iron age whereupon the entire creation dissolves and is withdrawn and the process then begins all over again. The question that needs to be asked is why, when human beings lived simple and easy lives under the direct rule of benevolent daimons (a divinity or supernatural being of a nature between gods and humans) would they surrender this position to a rebirth to a world in the Iron Age where life is tough and man has to till the land and toil for his food?

I get the impression that the Stranger believes that if they can discover the answer to this question, they might be more thorough in defining and finding the ideal Statesman who would rule his subjects making sure that they don’t make the mistakes of their forefathers. It goes without saying that there is a parallel degeneration of man as an individual and if man wants to avoid being reborn and reborn through age after age, he best begin a search back to his essence from whence no further return is necessary. 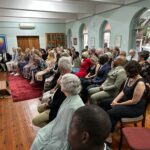 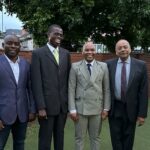 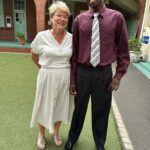 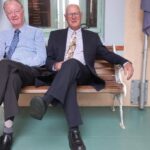 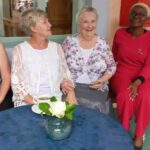 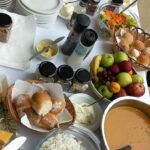 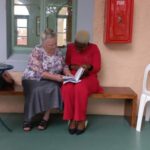 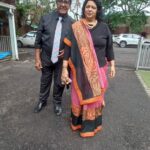 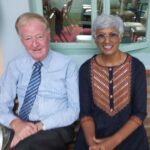