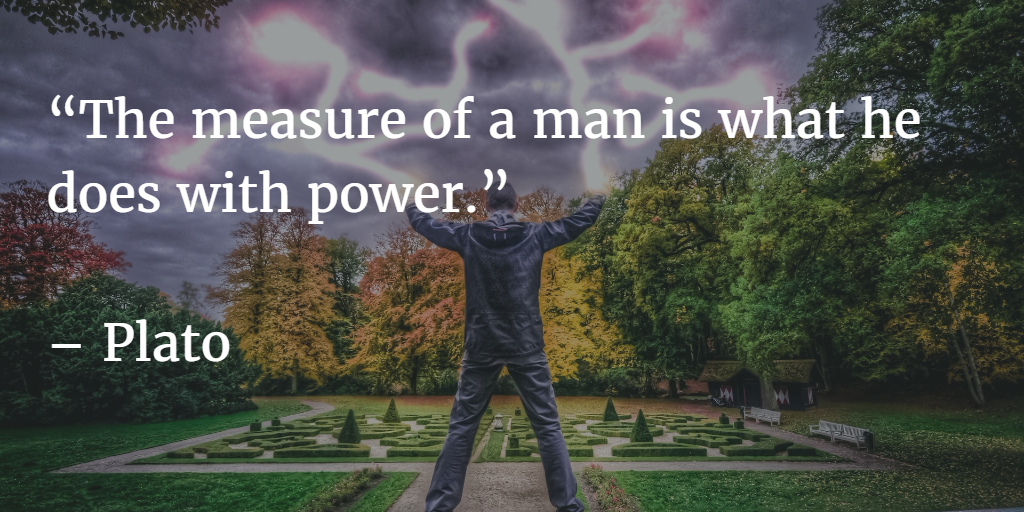 Origins of the School of Philosophy

A fundamental shift took place with the introduction to meditation and the subsequent meeting with Śrī Śāntānanda Sarasvatī, the then Śańkarācārya of the North in India.

According to the tradition, a Śańkarācārya is referred to as His Holiness.

THE PHILOSOPHIC enquiry and study in the School is directed towards the understanding of the unity which underlies everyone and everything. The philosophy is known as Advaita Philosophy (Advaita is a Sanskrit word which means “not two”).

Advaita Philosophy is the basis of the objectives of the School.

The question is often asked whether Advaita Philosophy is a religion. Advaita is a philosophy; it is thus not a religion; it does not have its own particular god or deity with a set of ceremonies or rituals directed towards such a god or deity.

This tradition was not initiated by any particular authority, it never became a religion and therefore it has never engaged in conversion from any religion.

Advaita Philosophy offers the possibility of enriching one’s own tradition and therefore does not conflict with any particular faith or belief. The unifying and inclusive embrace of Advaita Philosophy is far removed from any behaviour of cults, or association with any religious practice in particular.

From him the School gained access to the transcending wisdom of Advaita Philosophy which enlightens both eastern and western minds. It carries with it the possibility of enriching the appreciation of one’s own tradition, enabling a harmonious approach towards the enlightenment of humanity, both individually and universally.

Meditation, Service and the Study of Sanskrit are Essential School Activities. 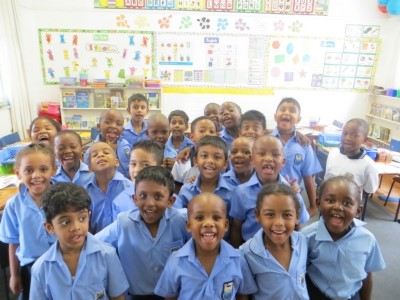 IN EDUCATION, students from the School in London founded the St. James Independent Schools for Boys and Girls in 1975 with the intention of meeting a need for formal schooling with a philosophic and spiritual content. The School continues to support the St. James Schools although they are separate and independent organisations. Today they are thriving institutions with a high reputation for the quality and originality of the education they provide.

There are now eight associated schools for children working from the same or similar principles in the UK, Ireland, South Africa, Australia, New Zealand, and Trinidad.

The St. James School in Durban was established in 2005, and is situated in Stamford  Hill Road.

THE SCHOOL’S primary source of funding is the fees paid by students attending courses. Fees are kept to the minimum necessary to provide for the facilities required to offer courses as widely as possible. In addition, the School depends a great deal on the generosity of students through gifts and bequests.

Over the last fifty years in Gauteng, the School has acquired a number of properties which are all used for the provision of courses or for the location of the children’s schools. The aim is to maintain and improve the properties as best as possible to provide the most suitable surroundings for philosophical study.

No member obtains an income from the School’s activities.

THE SCHOOL of Practical Philosophy is properly constituted through its Constitution, and is a registered public benefit, not for profit organisation. Each year, members of the School meet at an Annual General Meeting to elect five executive committee members who together with four branch chairpersons deal with the day-to-day management of the School’s funds and properties to ensure that the necessary facilities are available as needed for the provision of courses.

THERE IS also an international fellowship of more than 30 schools and branches around the world, all of which offer courses based on those which have been developed in the School in London and which apply the same principles.

Each School is an independent organisation with its own leadership and administration, but they are united by a common approach to philosophy and its practice. Contact is maintained by regular visits and interchanges between students.  Schools around the world are known as School of Economic Science, School of Philosophy, or School of Practical Philosophy. Although the names may vary, the underlying principle of all these schools is the same.

Internet privacy is the privacy and security level of personal data published via the Internet and it is a very broad term that refers to a variety of factors including techniques and technologies used to protect sensitive and private data, communications and personal preferences.

In addition to the School of Practical Philosophy in KwaZulu-Natal, there are two other Schools in South Africa, one in the Western Cape and one in Gauteng. These Schools are separate institutions, each with its own School leader and executive committee.

Holland  Amsterdam and other centres

Ireland  Dublin and other centres

Contact details for associated schools can be obtained from the School’s London office + 44 (0) 20 7034 4000, or from the website www.schooleconomicscience.org

Read about the History of the School of Philosophy

I joined the school in October 2015. At the time I was a short-tempered young man and very bitter. My life was a mess, nothing I tried seem to work. And then classes began. In the beginning it was odd for me, it sounded so mystical and I never thought I’ll get the hang of it. For some time I would miss my practices at home, and be sustained by the group session. But then some shifts began to emerge in my life, I became more peaceful and could accept others as they are. Then I could accep… END_OF_DOCUMENT_TOKEN_TO_BE_REPLACED

“I go to the Philosophy School because it has helped me think about things I had not given much thought to before. It has helped me to think in a different way and to find new perspective on life, to focus on working out what is important, and to rediscover some of the joy in life which was there all the time. And it is great to do this with a fun bunch of people who are also searching and thinking and wanting to understand. It can lead you to a new dimension in your faith. It gives you time t… END_OF_DOCUMENT_TOKEN_TO_BE_REPLACED

I was in search of an authentic institution for Meditation for some time and found exactly what I had been looking for when I joined the School of Philosophy.  I instantly felt that I am in the right place.  The Teachings and the Facilitators are excellent.  The result – positive changes in my life. I am inspired and attending Class is something that I look forward to week after week.  I’ve met the most dignified and refined people. A Teaching I use daily which I learnt from the Sc… END_OF_DOCUMENT_TOKEN_TO_BE_REPLACED

“Studying philosophy has kept life fresh and interesting. I am able to be objective and less limited by past conditioning. It has given me courage to feel deeply without being afraid of becoming lost. I have an inner steadiness and calm which endures through any storm. I have learnt the freedom of complete honesty and the value of good company. I am never alone.” “Studying Practical Philosophy has not only brought depth, understanding and meaning to my life, but showed me how to experie… END_OF_DOCUMENT_TOKEN_TO_BE_REPLACED

Over the past few years I have been part of the School of Philosophy and one of the great lessons has been looking at oneself rather than others. It says a lot about us when we judge another. I didn’t think I was judgemental person (maybe not outwardly or obviously) but as I learned what it is to truly love and accept other people I realised that there was plenty for me to work on. We are all living life through our own layers and conditioning. We cannot see other people’s layers so lets not be … END_OF_DOCUMENT_TOKEN_TO_BE_REPLACED