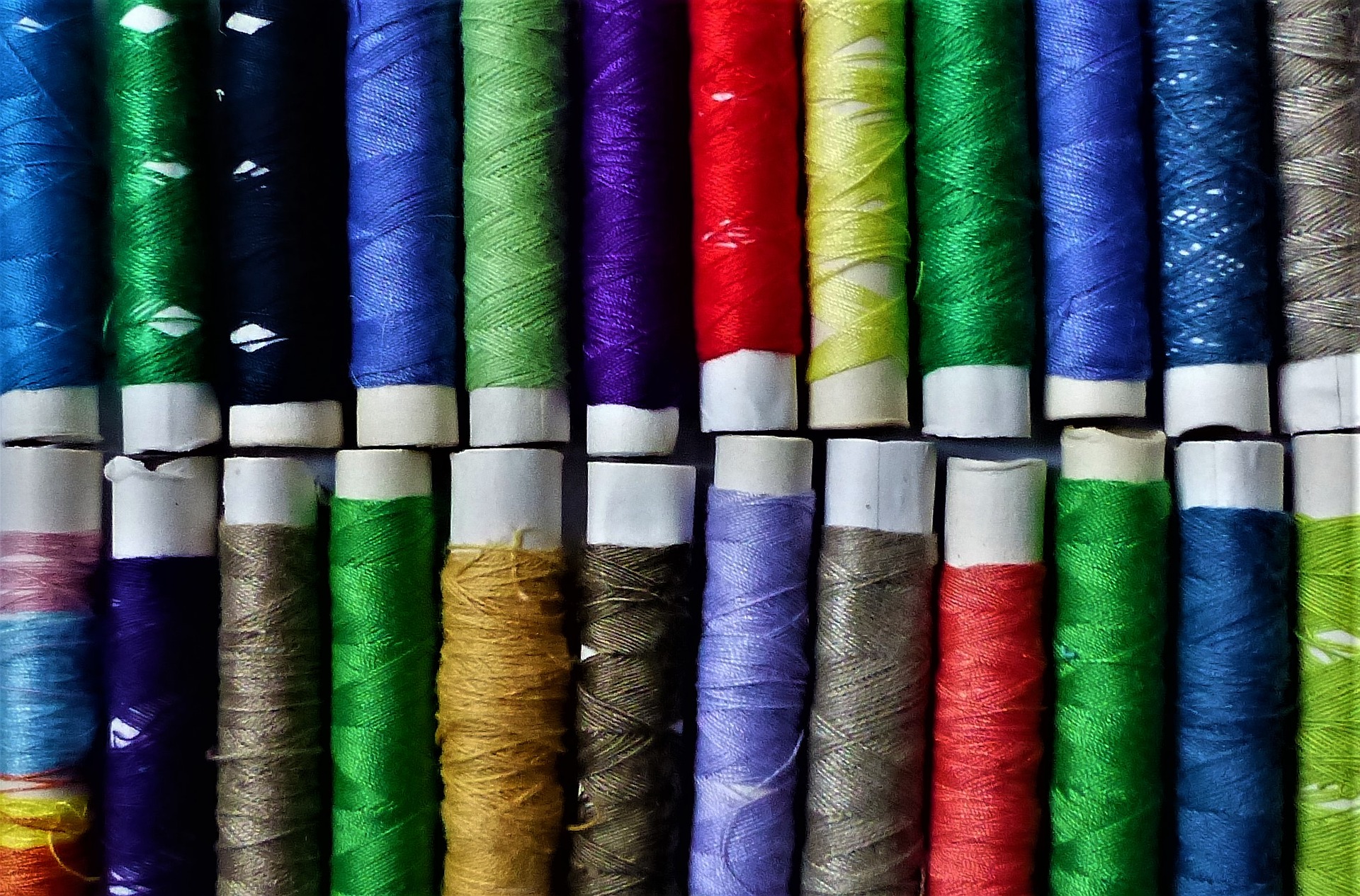 Teenagers are the same world-wide!

While attending a Ladies’ week long Retreat at Nanpanton Hall in England, at the general evening meeting, all attending, Mr. Boddy announced that during the following morning, Mrs James would address a group of older teenage girls, for an hour, on the Saturday School in KwaZulu Natal, South Africa. These girls had been invited to an introductory week  of fine study and attention and were still attending school in England.

Recovering, slightly from the shock, the next day we assembled in a room, not set up in the usual school pattern, all a bit random and about 12 teenagers (with attitude), draped all over the floor and chairs, some under the table!

Experience came to the rescue, so having made sure that I could see every face, the Saturday School story commenced and that was easy. At the end of the hour the girls were enthused, and when Mr. Boddy then announced that they would clean the ladies cars for a fee, they got stuck in, even in the rain wearing cut out plastic bags.

There was so much money raised that Mr. Scully had to come with me to Heathrow and foreign exchange to organise my passport details.

Before leaving South Africa, on holiday in the Cape an old friend had lovingly given me yards of very good quality bright red cross-stitch material for the Saturday School girls. Embroidery cottons had been donated and we set to.

After a full term we were informed of a parcel arriving from England. It was from the girls who had been at Nanpanton, England. They had fund-raised for a term specifically for the Saturday School in KwaZulu Natal, South Africa.

Perfectly wound onto cardboard  discs and placed in their compartments were masses of beautiful colours of embroidery cottons. How to describe the joy of opening those boxes!

I was in search of an authentic institution for Meditation for some time and found exactly what I had been looking for when I joined the School of Philosophy.  I instantly felt that I am in the right place.  The Teachings and the Facilitators are excellent.  The result – positive changes in my life. I am inspired and attending Class is something that I look forward to week after week.  I’ve met the most dignified and refined people. A Teaching I use daily which I learnt from the Sc… END_OF_DOCUMENT_TOKEN_TO_BE_REPLACED

I joined the school in October 2015. At the time I was a short-tempered young man and very bitter. My life was a mess, nothing I tried seem to work. And then classes began. In the beginning it was odd for me, it sounded so mystical and I never thought I’ll get the hang of it. For some time I would miss my practices at home, and be sustained by the group session. But then some shifts began to emerge in my life, I became more peaceful and could accept others as they are. Then I could accep… END_OF_DOCUMENT_TOKEN_TO_BE_REPLACED

“Studying philosophy has kept life fresh and interesting. I am able to be objective and less limited by past conditioning. It has given me courage to feel deeply without being afraid of becoming lost. I have an inner steadiness and calm which endures through any storm. I have learnt the freedom of complete honesty and the value of good company. I am never alone.” “Studying Practical Philosophy has not only brought depth, understanding and meaning to my life, but showed me how to experie… END_OF_DOCUMENT_TOKEN_TO_BE_REPLACED

“I go to the Philosophy School because it has helped me think about things I had not given much thought to before. It has helped me to think in a different way and to find new perspective on life, to focus on working out what is important, and to rediscover some of the joy in life which was there all the time. And it is great to do this with a fun bunch of people who are also searching and thinking and wanting to understand. It can lead you to a new dimension in your faith. It gives you time t… END_OF_DOCUMENT_TOKEN_TO_BE_REPLACED

Over the past few years I have been part of the School of Philosophy and one of the great lessons has been looking at oneself rather than others. It says a lot about us when we judge another. I didn’t think I was judgemental person (maybe not outwardly or obviously) but as I learned what it is to truly love and accept other people I realised that there was plenty for me to work on. We are all living life through our own layers and conditioning. We cannot see other people’s layers so lets not be … END_OF_DOCUMENT_TOKEN_TO_BE_REPLACED