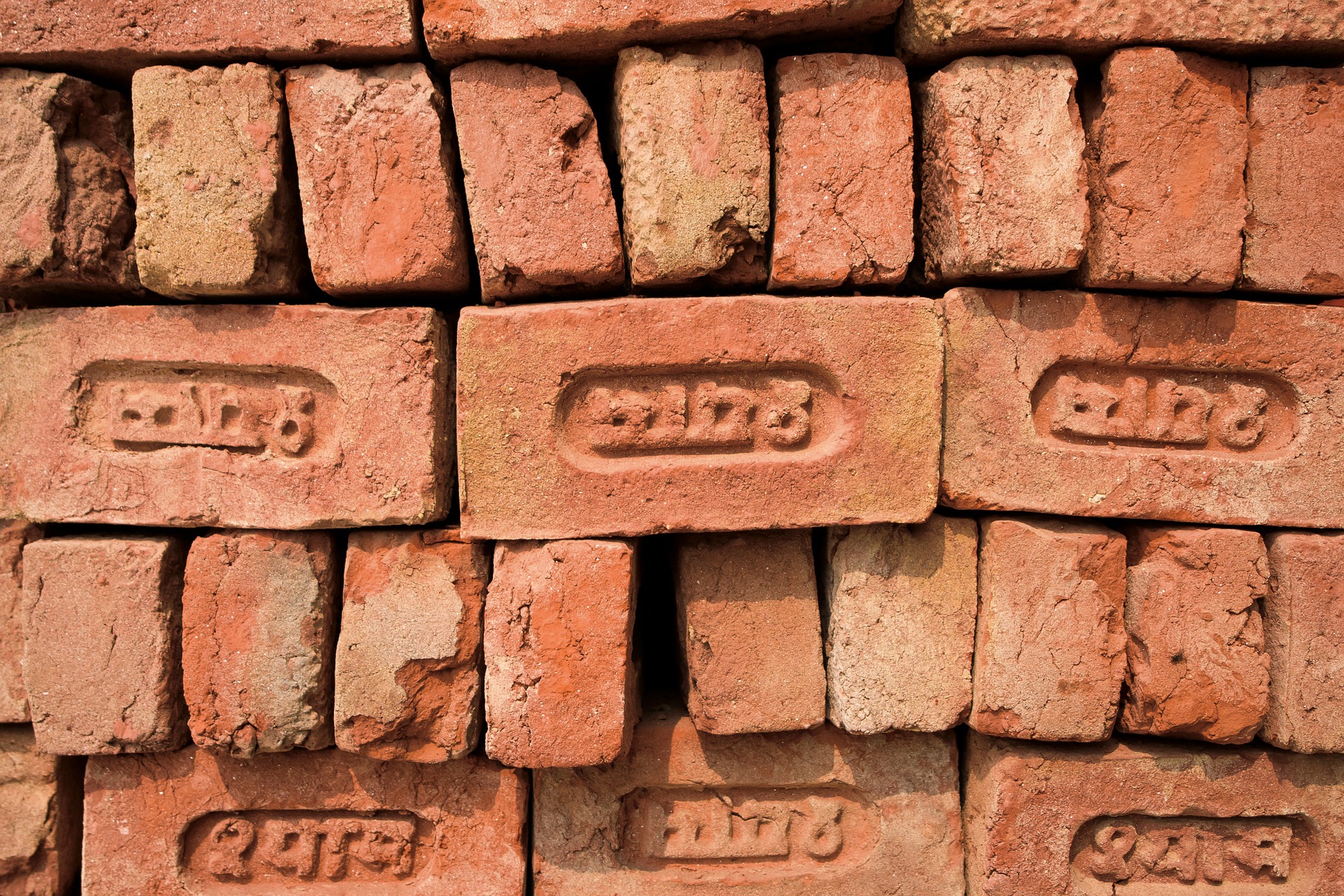 The years rolled by. Suddenly almost half of the Saturday School children had reached, or were nearing, the end of their primary school years – which meant compulsory sport on Saturdays.

Several tutors stepped down,  in order to attend these events to support their children.

And those that did, dropped out rapidly.

We simply did not/could not attend to their particular needs.

I found myself playing a more meaningful role in Saturday School.

Leonie, with help from Sarah James and my daughter Michelle, offered to continue the singing lessons – juggling private teaching in between.

I approached students in the Philosophy School who were happy to prepare and present an occasional lesson on a topic dear to their hearts.

The response was good.

Mercifully at some point Christina Auerbach appeared on the scene with her brood of 3 and a variety of skills. Frances Marks offered drama. Jane Kruysse, pottery.

One thing that never changed was that EVERY lesson began in stillness and ended in stillness.

I kept a meticulous photograph album of the Saturday School children – dates of events and activities.

This album would have been very helpful now! To jog my memory!

In those days the Philosophy School organised a Craft Market each year. This was to generate funds to beautify the School house.

What a happy day it turned out to be!

How did we know that one needed to reverse the letters!  Or something!

I made a donation towards the ‘failures’ and gave these T/shirts to a friend Ella Dube for her son Petrus.

Petrus, aged 11, re-acted by telling his mother that he wanted to go to the School that taught this language.

He joined us the following Saturday. Petrus was our first African child.

Lawrence Stretton took a particular interest in his welfare – even to the point of investigating a bursary opportunity in a private school.

Sadly, his pitiful schooling up to that point prevented this from taking place.

Petrus died of  TB in his early teens.

Perhaps Petrus prepared us, in some way, for what was to follow!

1 thought on “Memories of the Early Years of Saturday School. 200 Montpelier Road – Part 2.”

“I go to the Philosophy School because it has helped me think about things I had not given much thought to before. It has helped me to think in a different way and to find new perspective on life, to focus on working out what is important, and to rediscover some of the joy in life which was there all the time. And it is great to do this with a fun bunch of people who are also searching and thinking and wanting to understand. It can lead you to a new dimension in your faith. It gives you time t… END_OF_DOCUMENT_TOKEN_TO_BE_REPLACED

“Studying philosophy has kept life fresh and interesting. I am able to be objective and less limited by past conditioning. It has given me courage to feel deeply without being afraid of becoming lost. I have an inner steadiness and calm which endures through any storm. I have learnt the freedom of complete honesty and the value of good company. I am never alone.” “Studying Practical Philosophy has not only brought depth, understanding and meaning to my life, but showed me how to experie… END_OF_DOCUMENT_TOKEN_TO_BE_REPLACED

Over the past few years I have been part of the School of Philosophy and one of the great lessons has been looking at oneself rather than others. It says a lot about us when we judge another. I didn’t think I was judgemental person (maybe not outwardly or obviously) but as I learned what it is to truly love and accept other people I realised that there was plenty for me to work on. We are all living life through our own layers and conditioning. We cannot see other people’s layers so lets not be … END_OF_DOCUMENT_TOKEN_TO_BE_REPLACED

I joined the school in October 2015. At the time I was a short-tempered young man and very bitter. My life was a mess, nothing I tried seem to work. And then classes began. In the beginning it was odd for me, it sounded so mystical and I never thought I’ll get the hang of it. For some time I would miss my practices at home, and be sustained by the group session. But then some shifts began to emerge in my life, I became more peaceful and could accept others as they are. Then I could accep… END_OF_DOCUMENT_TOKEN_TO_BE_REPLACED