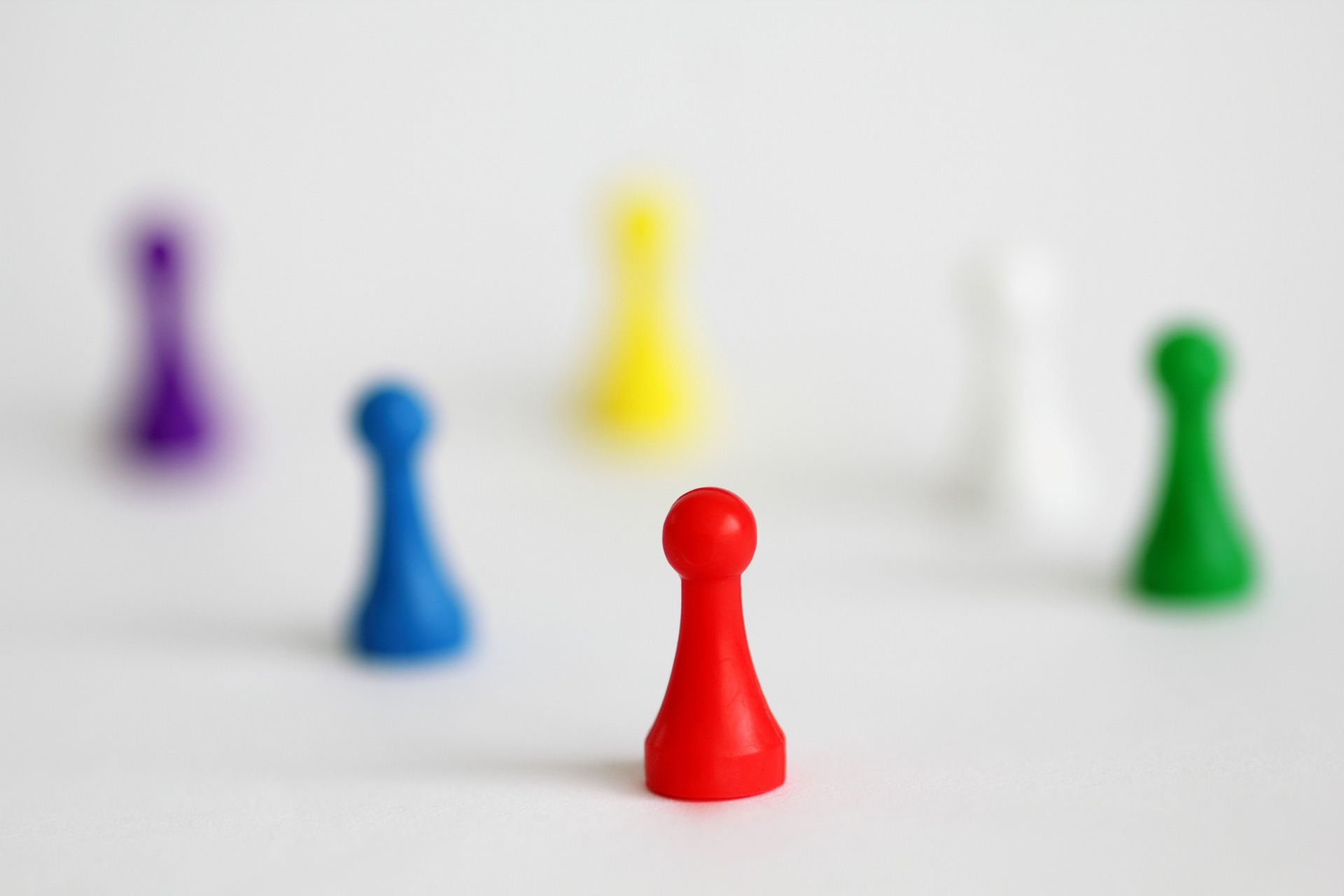 This week we will focus on leadership qualities and how best to become great leaders and will try and get a handle on how this is achieved. Last week we looked at a more Socratic way of developing leadership capability through the formulation of suitable laws.

Firstly however, we will take a slight diversion and look at some contemporary leadership traits and the suggested ways to achieve them and look to see of there are any synergies. What follows is a list of what current leadership Guru’s believe are critical to leadership development: Purpose, accountability, transparency, grit, active listening, collaboration, empathy, flexibility, focus, trust, passion, patience, and many others.

It’s clear that there’s no shortage of advice and many of the qualities listed above are very useful in sharpening our beings to become more efficient. I cannot comment on how effective they are, but common sense would dictate that having a boss who listens, takes accountability, is empathetic etc would make a better leader than someone who is dogmatic, critical and lacking empathy. Suggested practices might involve adopting habitual practices like getting up early, becoming aware of negative thoughts, taking on an exercise regime, letting the mind and body come to rest and perhaps meditation.

Let us now look at universal leaders who garnered massive support and reverence wherever they were and had the art of attracting big followings. A few that come to mind in no order, are Jesus, Socrates, Mahomed, Buddha, Nelson Mandela and Desmond Tutu. The interesting thing about these leaders is that they were equally reviled and some like Socrates and Jesus were even put to death! Why would leaders who were so revered by many be hated and despised by so many? Equally interesting is that none of these people actively sought to become leaders and this latter point is extremely relevant for reasons that will be explored later.

The answer to the polarising effects of great teachers lies in a critical misunderstanding of natural law. This natural law states that we should harm no one, even if we are ourselves harmed, and that we should never commit an injustice even if we ourselves have suffered an injustice. Pretty simple direction but very seldom adhered to or practiced. Stories, myths, legends and movies often portray the good versus bad guys scenario and the end always depicts the baddies being beaten, often brutally, by the good guys. Most of us think this is the way things should be because how else are bad people punished, the old eye for an eye.

However, an enlightened lawgiver or leader would never compromise their practice of justice by committing an injustice or harming anyone else, no matter what. Most people would find this impossible to accept which leads to the polarisation mentioned above.

Mandela was a true leader who never compromised his values. He could have unleashed a reign of terror and hatred against his previous apartheid tormentors, but he preached forgiveness. Jesus likewise instructed his followers to turn the other cheek. There is much more to this than meets the eye and it is good if some of us find it offensive and difficult to understand because the purpose of philosophy is to have our preconceived ideas challenged and be prepared to accept that our opinions might have been wrong. So next week we’ll consider what is justice and what is injustice and hopefully we’ll come closer to what constitutes a truly universal leader.

I was in search of an authentic institution for Meditation for some time and found exactly what I had been looking for when I joined the School of Philosophy.  I instantly felt that I am in the right place.  The Teachings and the Facilitators are excellent.  The result – positive changes in my life. I am inspired and attending Class is something that I look forward to week after week.  I’ve met the most dignified and refined people. A Teaching I use daily which I learnt from the Sc… END_OF_DOCUMENT_TOKEN_TO_BE_REPLACED

Over the past few years I have been part of the School of Philosophy and one of the great lessons has been looking at oneself rather than others. It says a lot about us when we judge another. I didn’t think I was judgemental person (maybe not outwardly or obviously) but as I learned what it is to truly love and accept other people I realised that there was plenty for me to work on. We are all living life through our own layers and conditioning. We cannot see other people’s layers so lets not be … END_OF_DOCUMENT_TOKEN_TO_BE_REPLACED

“I go to the Philosophy School because it has helped me think about things I had not given much thought to before. It has helped me to think in a different way and to find new perspective on life, to focus on working out what is important, and to rediscover some of the joy in life which was there all the time. And it is great to do this with a fun bunch of people who are also searching and thinking and wanting to understand. It can lead you to a new dimension in your faith. It gives you time t… END_OF_DOCUMENT_TOKEN_TO_BE_REPLACED

“Studying philosophy has kept life fresh and interesting. I am able to be objective and less limited by past conditioning. It has given me courage to feel deeply without being afraid of becoming lost. I have an inner steadiness and calm which endures through any storm. I have learnt the freedom of complete honesty and the value of good company. I am never alone.” “Studying Practical Philosophy has not only brought depth, understanding and meaning to my life, but showed me how to experie… END_OF_DOCUMENT_TOKEN_TO_BE_REPLACED

I joined the school in October 2015. At the time I was a short-tempered young man and very bitter. My life was a mess, nothing I tried seem to work. And then classes began. In the beginning it was odd for me, it sounded so mystical and I never thought I’ll get the hang of it. For some time I would miss my practices at home, and be sustained by the group session. But then some shifts began to emerge in my life, I became more peaceful and could accept others as they are. Then I could accep… END_OF_DOCUMENT_TOKEN_TO_BE_REPLACED