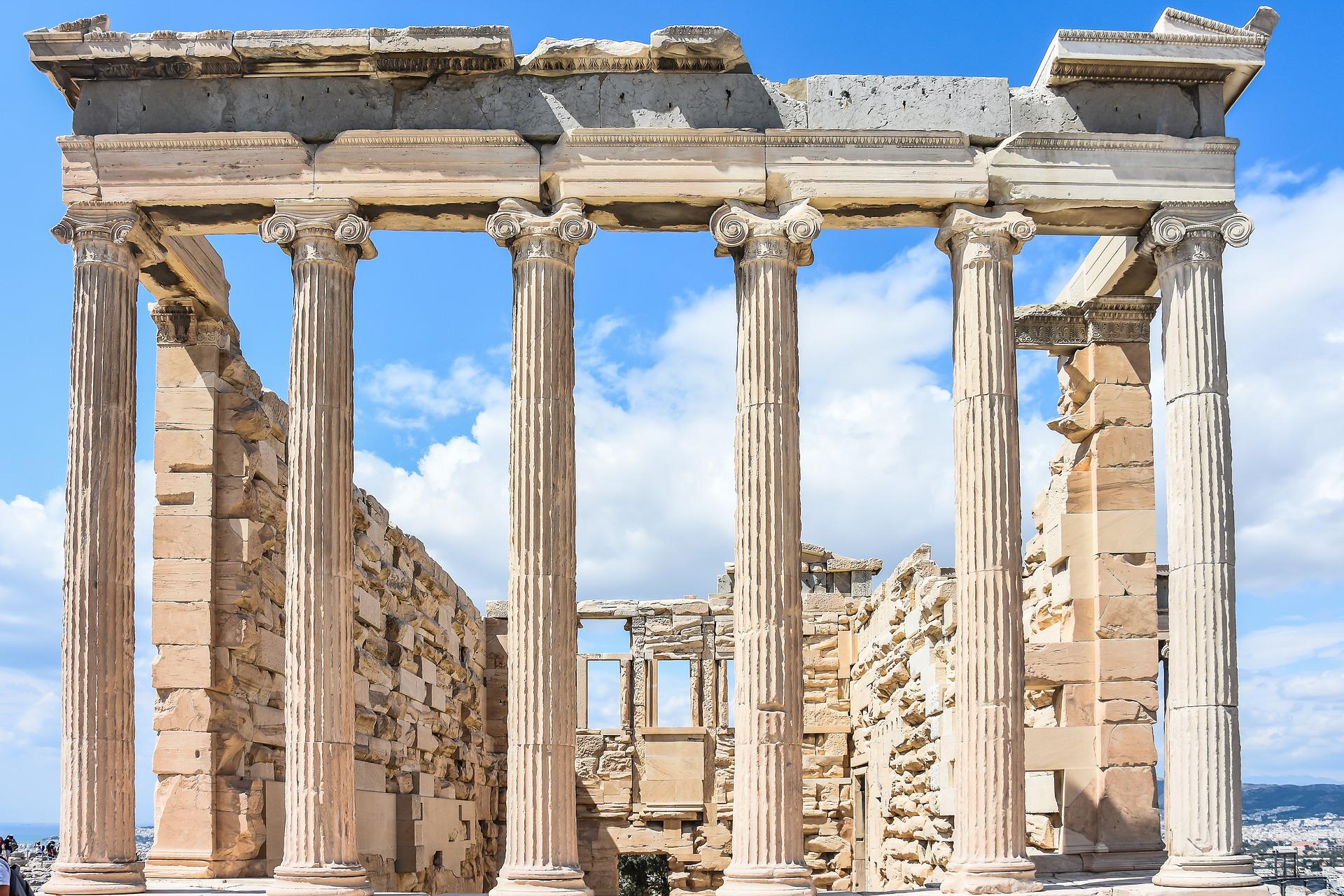 Firstly, my sincere apologies for the long break in this series of talks on leadership. We will now continue our quest to discover the true leader and Statesman.

It would seem to me that to be an effective leader one would firstly need to be able to manage one’s own affairs effectively. This was pointed out in the first of Plato’s dialogues on The Laws. In the dialogue the Athenian Stranger (reputed to be Plato speaking) questioned a Spartan on the effectiveness of their laws, being an extremely warlike nation. Their laws as the Spartan related were primarily geared toward keeping their population in battle readiness. So they shared accommodation, were forced to retain themselves in peak physical fitness and were trained to withstand discomfort.

The Athenian questioned if this was practical in administering smaller villages right down to regulating each other especially in times of peace. The Spartan had to agree that this might not be the case. The reason being that these harsh measures were ineffective in dealing with inner strife when the Athenian reminded the Spartan that mankind at large was continually at war with themselves internally.

He himself, winning a victory over himself is the first and the best of all victories, while he himself, being defeated by himself, is the worst and most shameful defeat of all. Indeed these statements are indicating that there is a war going on, in each of us, against our own selves. The same would thus be true in a family, a village, or a city. But, as I now understand you, you are saying that unjust citizens, of the same stock, born in the same city, will sometimes get together in large numbers and forcibly enslave just citizens who are fewer in number. Whenever they prevail, the city itself may rightly be said to be worse than itself and bad, and whenever they are defeated, the city itself may be said to be better than itself, and good.

Now which of these two would be superior, a judge who destroyed the bad people among them and directed the better people to rule over themselves, or one who made the good people rule, while allowing the inferior types to live on, as their willing subjects? And there is perhaps a third judge we should mention in terms of excellence, if such a person exists, one who takes a single quarelling family in hand, does not destroy anyone, but reconciles them for the future, and would be able to ensure that they are on friendly terms with one another, by giving them laws.

So a leader or law-giver would bring his subjects together in peace and harmony and would reconcile all the fractious factions within his control. What’s best is neither warfare or faction and what’s best is peace and a friendly disposition toward each other. The point to acknowledge if that there are these two kinds of war, one we call external faction and the other internal and the outer is much milder then then the inner faction. The odd thing is that society at large reveres those skilled in outer warfare and not shrinking in the face of battle yet pay little heed to the man who is able to manage his inner passions. The Athenian puts it as follow:  In a bitter contest a faithful man is worth his weight in gold. We maintain then that this man turns out to be altogether better than that other man, in more bitter warfare. He is better to much the same extent as justice, sound-mindedness and wisdom, combined with courage, are better than courage just by itself. For faith and soundness in the midst of faction, would never arise in the absence of overall excellence. But in the external warfare that Tyrtaeus speaks of, there are vast numbers of mercenaries ready and willing to stand their ground, and die fighting, almost all of whom turn out to be reckless, unjust, arrogant and devoid of intelligence, with some few exceptions.

So it seems we have much to learn about leadership and the ordering of society. It is not necessarily the one who shouts the loudest and is the more muscular or the one who is more skilled in the art of war but one who is best able to control the inner world and we will discover more of this next week.

“Studying philosophy has kept life fresh and interesting. I am able to be objective and less limited by past conditioning. It has given me courage to feel deeply without being afraid of becoming lost. I have an inner steadiness and calm which endures through any storm. I have learnt the freedom of complete honesty and the value of good company. I am never alone.” “Studying Practical Philosophy has not only brought depth, understanding and meaning to my life, but showed me how to experie… END_OF_DOCUMENT_TOKEN_TO_BE_REPLACED

I was in search of an authentic institution for Meditation for some time and found exactly what I had been looking for when I joined the School of Philosophy.  I instantly felt that I am in the right place.  The Teachings and the Facilitators are excellent.  The result – positive changes in my life. I am inspired and attending Class is something that I look forward to week after week.  I’ve met the most dignified and refined people. A Teaching I use daily which I learnt from the Sc… END_OF_DOCUMENT_TOKEN_TO_BE_REPLACED

I joined the school in October 2015. At the time I was a short-tempered young man and very bitter. My life was a mess, nothing I tried seem to work. And then classes began. In the beginning it was odd for me, it sounded so mystical and I never thought I’ll get the hang of it. For some time I would miss my practices at home, and be sustained by the group session. But then some shifts began to emerge in my life, I became more peaceful and could accept others as they are. Then I could accep… END_OF_DOCUMENT_TOKEN_TO_BE_REPLACED

“I go to the Philosophy School because it has helped me think about things I had not given much thought to before. It has helped me to think in a different way and to find new perspective on life, to focus on working out what is important, and to rediscover some of the joy in life which was there all the time. And it is great to do this with a fun bunch of people who are also searching and thinking and wanting to understand. It can lead you to a new dimension in your faith. It gives you time t… END_OF_DOCUMENT_TOKEN_TO_BE_REPLACED