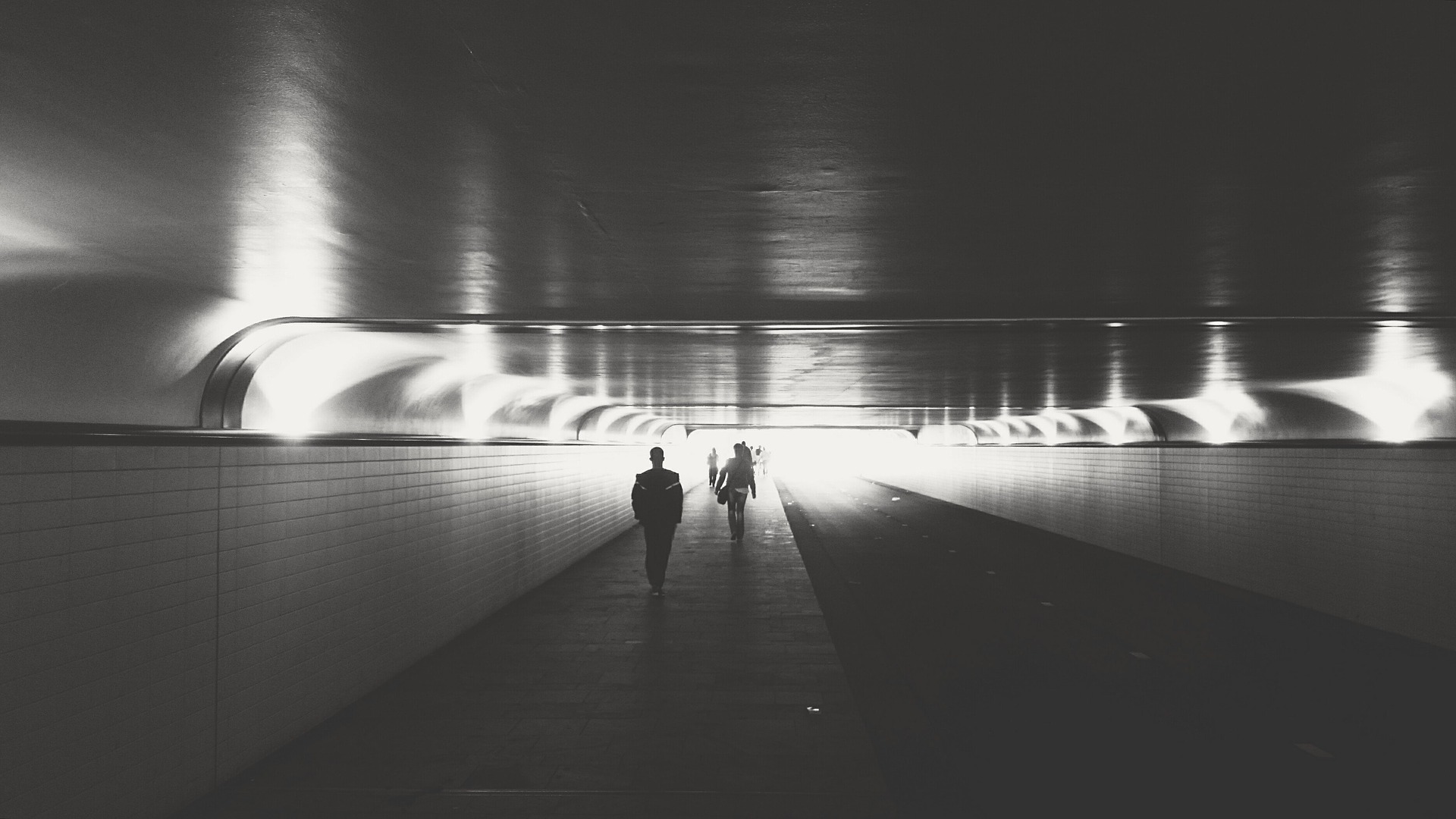 Last week we discussed the art of purification of the soul so that it can best be able to comprehend the truth. And the art put forward was the art of question and answer using a process called dialectic.

We might ask why this is necessary in this modern world, but I would proffer that now, more than any time in recorded history, we need the ability to get to the Truth of things. Otherwise, we’re left at the mercy of those who are more erudite or whose command of language is better than ours or, as is mentioned by the Stranger, one who is skilled in the art of sophistry: one who is able to convince you of anything.

The Stranger and Theaetetus thus once again turn their attention to the beguiling Sophist. They confirm that the Sophist teaches the art of disputation, and he can teach men to dispute about anything at all, law, politics and even things divine. The Stranger then questions if it’s possible for any man to know all about everything and they both agreed that this would be impossible. The following conversation ensues in this regard:

STRANGER: How do the Sophists make young men believe in their supreme and universal wisdom? For if they neither disputed nor were thought to dispute rightly, or being thought to do so were deemed no wiser for their controversial skill, then, to quote your own observation, no one would give them money or be willing to learn their art.

THEAETETUS: They certainly would not.

STRANGER: But they are willing.

THEAETETUS: Yes, they are.

STRANGER: Yes, and the reason, as I should imagine, is that they are supposed to have knowledge of those things about which they dispute?

STRANGER: And they dispute about all things?

STRANGER: And therefore, to their disciples, they appear to be all-wise?

STRANGER: But they are not; for that was shown to be impossible.

STRANGER: Then the Sophist has been shown to have a sort of conjectural or apparent knowledge only of all things, which is not the truth?

THEAETETUS: Exactly; no better description of him could be given.

They then questioned if a person were to state that they could do or make all things by a single art. The Stranger clarified the question thus “Suppose a person to say that he will make you and me, and all creatures”. We might at this point ask the same question of ourselves and what are answer would be. What would our response be if someone maintained that they were the maker of the seas and the heavens and the gods and all other things? And if this person were to say to you that he could teach these things to you in a short time and for a small cost what would be your reaction? Bear in mind that in Athens at the time this discussion took place these Sophists actually existed, and made the claims previously mentioned. These days we face similar Sophists but in different forms. I read a headline from an American on-line newspaper saying that they had defeated the Corona virus. Really?

We hear these arrogant claims all the time as to how mankind, using their innate ingenuity, have defeated nature. A simple question and answer session would reveal that mankind has never really defeated nature and this aggressive approach has to the contrary, caused all the problems we now see with regards the deprivation of this planet. But man, proud man, most ignorant of what he is most assured still believes force and aggression are the way forward whereas a cursory glance at the workings of nature reveals a gentleness and a great love for all living beings.

But I digress. The Stranger and his companion now go on to discover how the Sophist beguiles his students and his listeners: We know, of course, that he who professes by one art to make all things is really a painter, and by the painter’s art makes resemblances of real things which have the same name with them; and he can deceive the less intelligent sort of young children, to whom he shows his pictures at a distance, into the belief that he has the absolute power of making whatever he likes. Is it not possible to enchant the hearts of young men by words poured through their ears, when they are still at a distance from the truth of facts, by exhibiting to them fictitious arguments, and making them think that they are true, and that the speaker is the wisest of men in all things?

But as time goes on, and their hearers advance in years, and come into closer contact with realities, and have learnt by sad experience to see and feel the truth of things, are not the greater part of them compelled to change many opinions which they formerly entertained, so that the great appears small to them, and the easy difficult, and all their dreamy speculations are overturned by the facts of life? And the wish of all of us, who are your friends, is and always will be to bring you as near to the truth as we can without the sad reality.

They thus agree that they Sophist is some kind of magician or mimic and they now needed to look at the image-making art and divide it and go down into the net and deliver the Sophist over to reason. We will look at this next week. So in the coming week, keep you eyes peeled for the Sophist both within and without and question those who maintain that they know everything and through this process try and get a handle on what the Stranger is trying to expose.

I joined the school in October 2015. At the time I was a short-tempered young man and very bitter. My life was a mess, nothing I tried seem to work. And then classes began. In the beginning it was odd for me, it sounded so mystical and I never thought I’ll get the hang of it. For some time I would miss my practices at home, and be sustained by the group session. But then some shifts began to emerge in my life, I became more peaceful and could accept others as they are. Then I could accep… END_OF_DOCUMENT_TOKEN_TO_BE_REPLACED

“I go to the Philosophy School because it has helped me think about things I had not given much thought to before. It has helped me to think in a different way and to find new perspective on life, to focus on working out what is important, and to rediscover some of the joy in life which was there all the time. And it is great to do this with a fun bunch of people who are also searching and thinking and wanting to understand. It can lead you to a new dimension in your faith. It gives you time t… END_OF_DOCUMENT_TOKEN_TO_BE_REPLACED

I was in search of an authentic institution for Meditation for some time and found exactly what I had been looking for when I joined the School of Philosophy.  I instantly felt that I am in the right place.  The Teachings and the Facilitators are excellent.  The result – positive changes in my life. I am inspired and attending Class is something that I look forward to week after week.  I’ve met the most dignified and refined people. A Teaching I use daily which I learnt from the Sc… END_OF_DOCUMENT_TOKEN_TO_BE_REPLACED

“Studying philosophy has kept life fresh and interesting. I am able to be objective and less limited by past conditioning. It has given me courage to feel deeply without being afraid of becoming lost. I have an inner steadiness and calm which endures through any storm. I have learnt the freedom of complete honesty and the value of good company. I am never alone.” “Studying Practical Philosophy has not only brought depth, understanding and meaning to my life, but showed me how to experie… END_OF_DOCUMENT_TOKEN_TO_BE_REPLACED

Over the past few years I have been part of the School of Philosophy and one of the great lessons has been looking at oneself rather than others. It says a lot about us when we judge another. I didn’t think I was judgemental person (maybe not outwardly or obviously) but as I learned what it is to truly love and accept other people I realised that there was plenty for me to work on. We are all living life through our own layers and conditioning. We cannot see other people’s layers so lets not be … END_OF_DOCUMENT_TOKEN_TO_BE_REPLACED