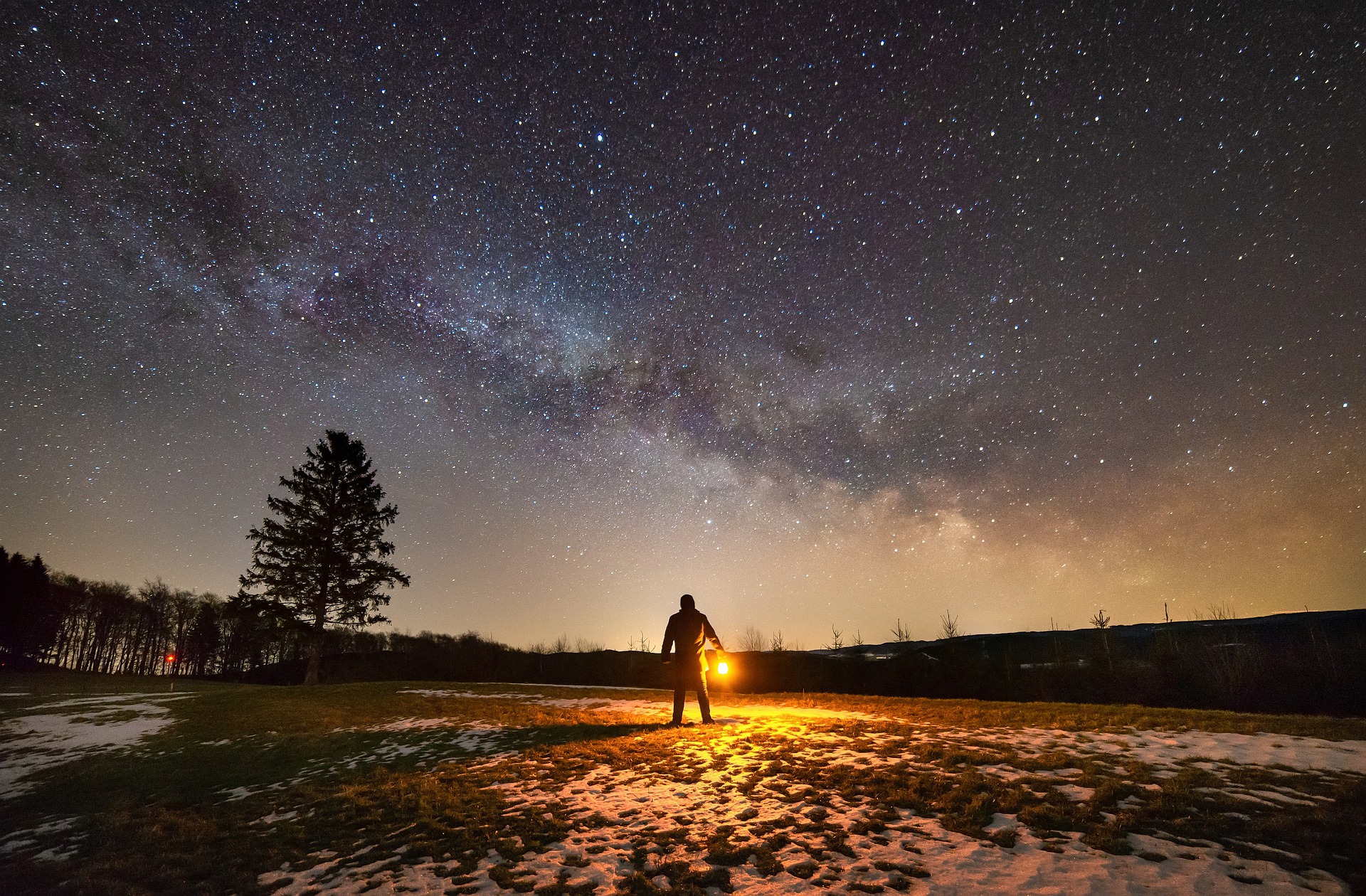 What is our duty as human beings occupying this planet? This is a weighty question, and it seems many don’t give the matter much consideration. This technological age has brought about many benefits but also many challenges especially when it comes to instilling values in the global population. Simple things like manners and respect for one another are sliding at an alarming rate. We see the results of a society currently in turmoil with parents struggling to discipline their children, pupils at schools causing mayhem in the classrooms and this results in dissention in the workplace.

This problem has its origins in the leadership (or lack thereof) provided from the cradle on-wards and it does seem as if very few people are aware of what their duty is. A common misconception is that freedom is a licence to do as one pleases. This has led to many of us e forgetting what our duty is toward mother earth and our responsibilities as humans, whom we are told in all the ancient traditions, have been endowed with the ability to reason and discern between good and evil. Of greater concern is this inability to love what is good and reject what is bad. This then results in many loving what is bad and despising what is good. And the state of world bears testament to this ignorant behaviour.

The first question we should be asking as human beings is who am I and what is the purpose of my existence? This line of questioning in the first instance would reveal that we are not just a body but are also equipped with recourse to a mind and can observe the mind, so clearly, we are beyond mind because we cannot be what we observe.

This observation might awaken us to an idea that we are not all that we think we are, and this would hopefully lead us to accept that the perception of ourselves might not be complete.

If the previously mentioned is accepted, we might also appreciate that we depend entirely on an Absolute power for all our needs and are thus totally dependent beings. None of us could exist without the five basic elements. This might lead us to question what our duty is as created beings in this vast universe, a universe that is clearly motivated by a divine force whose workings remain hidden to most.

What is clear is that this physical universe works with unerring accuracy, the planets revolve around suns and have been in existence for thousands of years and this all points to a creation so marvelous and majestic that just a glimpse of its inner workings would leave us in awe. All sentient beings excluding humans have no option but to obey the inner workings (or Laws) of the universe, but mankind as mentioned can ask questions, so it is of huge importance that we pursue this path of discovery so that we come to understand how best to live our lives on earth.

Next time we’ll look at some of the ancient teachings for guidance on this question of duty but in the meantime, to facilitate a clearer understanding of ourselves, try coming to rest as often as we remember during our waking hours and use this period to observe the movements of the mind but with no intention to do anything but quietly observe. Two or three minutes a few times a day would be a good start.

I was in search of an authentic institution for Meditation for some time and found exactly what I had been looking for when I joined the School of Philosophy.  I instantly felt that I am in the right place.  The Teachings and the Facilitators are excellent.  The result – positive changes in my life. I am inspired and attending Class is something that I look forward to week after week.  I’ve met the most dignified and refined people. A Teaching I use daily which I learnt from the Sc… END_OF_DOCUMENT_TOKEN_TO_BE_REPLACED

Over the past few years I have been part of the School of Philosophy and one of the great lessons has been looking at oneself rather than others. It says a lot about us when we judge another. I didn’t think I was judgemental person (maybe not outwardly or obviously) but as I learned what it is to truly love and accept other people I realised that there was plenty for me to work on. We are all living life through our own layers and conditioning. We cannot see other people’s layers so lets not be … END_OF_DOCUMENT_TOKEN_TO_BE_REPLACED

“I go to the Philosophy School because it has helped me think about things I had not given much thought to before. It has helped me to think in a different way and to find new perspective on life, to focus on working out what is important, and to rediscover some of the joy in life which was there all the time. And it is great to do this with a fun bunch of people who are also searching and thinking and wanting to understand. It can lead you to a new dimension in your faith. It gives you time t… END_OF_DOCUMENT_TOKEN_TO_BE_REPLACED

“Studying philosophy has kept life fresh and interesting. I am able to be objective and less limited by past conditioning. It has given me courage to feel deeply without being afraid of becoming lost. I have an inner steadiness and calm which endures through any storm. I have learnt the freedom of complete honesty and the value of good company. I am never alone.” “Studying Practical Philosophy has not only brought depth, understanding and meaning to my life, but showed me how to experie… END_OF_DOCUMENT_TOKEN_TO_BE_REPLACED

I joined the school in October 2015. At the time I was a short-tempered young man and very bitter. My life was a mess, nothing I tried seem to work. And then classes began. In the beginning it was odd for me, it sounded so mystical and I never thought I’ll get the hang of it. For some time I would miss my practices at home, and be sustained by the group session. But then some shifts began to emerge in my life, I became more peaceful and could accept others as they are. Then I could accep… END_OF_DOCUMENT_TOKEN_TO_BE_REPLACED